Inspiration for the Dictionary Icons

A language is not just about words, but rather it is also about culture and the people that embody that culture. With that in mind, the dictionary icons used on the app were ...

Diglossia: a short writing encouraging learners of Arabic to reconsider the biggest challenge in learning the language, diglossia.

In 1959, Charles Ferguson published his article Diglossia, in which he also coined the English term from the French diglossie ...

Arabic: a short piece on how teaching Arabic can be revised to help students better access the language.

I wrote this article initially thinking about how many years I and my friends who had ...

A language is not just about words, but rather it is also about culture and the people that embody that culture. With that in mind, the dictionary icons used on the app were carefully chosen and designed by the team, and each icon represents an interesting part of the culture the dialect stems from.

Classical Arabic or al-Fusha embodies a rich written history, without which we the Middle East, and in fact much of the world, would not be what it is today. Whether treatises on science, government logs, literature, or poetry, Classical Arabic has been a language of communication and passing on information for centuries. 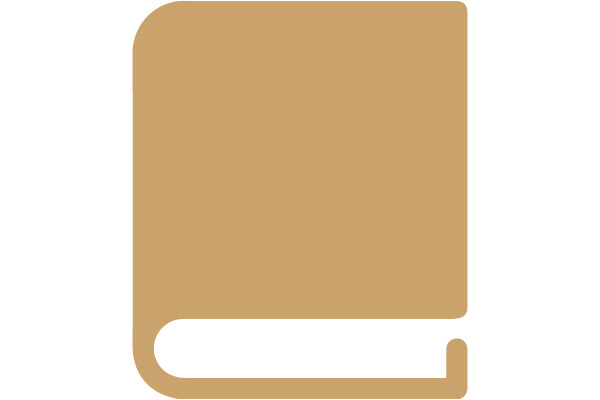 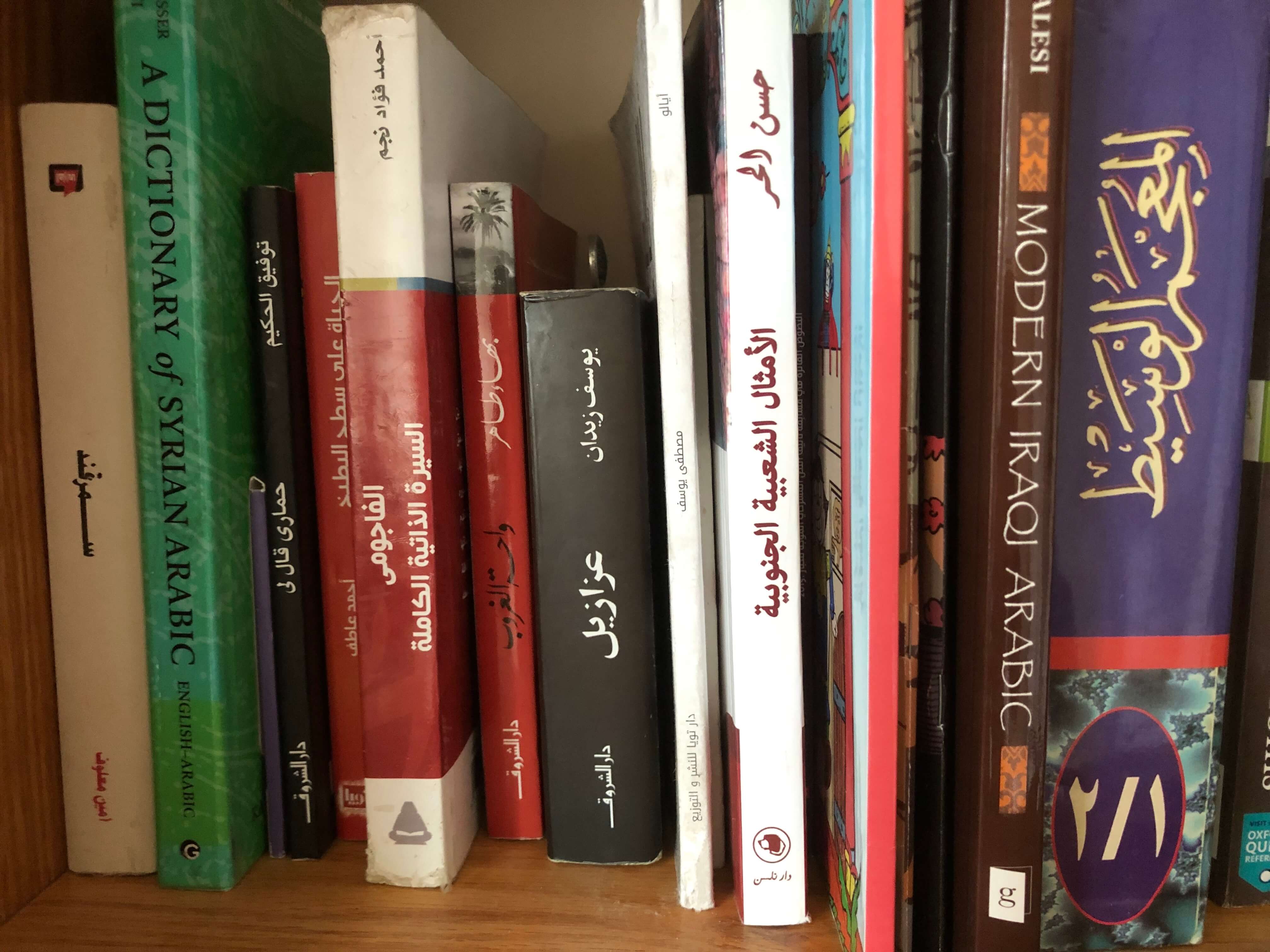 The pyramids of Giza are iconic around the world. The Great Pyramid of Giza, also known as the Pyramid of Khufu, is the oldest and largest of the pyramids and is one of the Seven Wonders of the Ancient World. Standing at 138.5 meters, it was originally covered with white limeston; the structure that is seen today is the core underlying structure. This feat of architecture has inspired numerous theories on how ancient Egyptians managed to build it and remains a testimony to human ingenuity, skill, and determination. 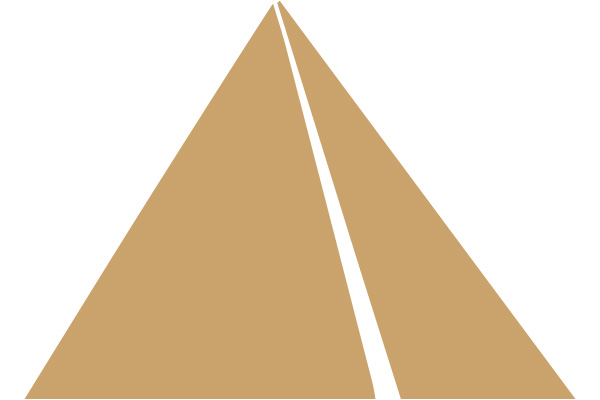 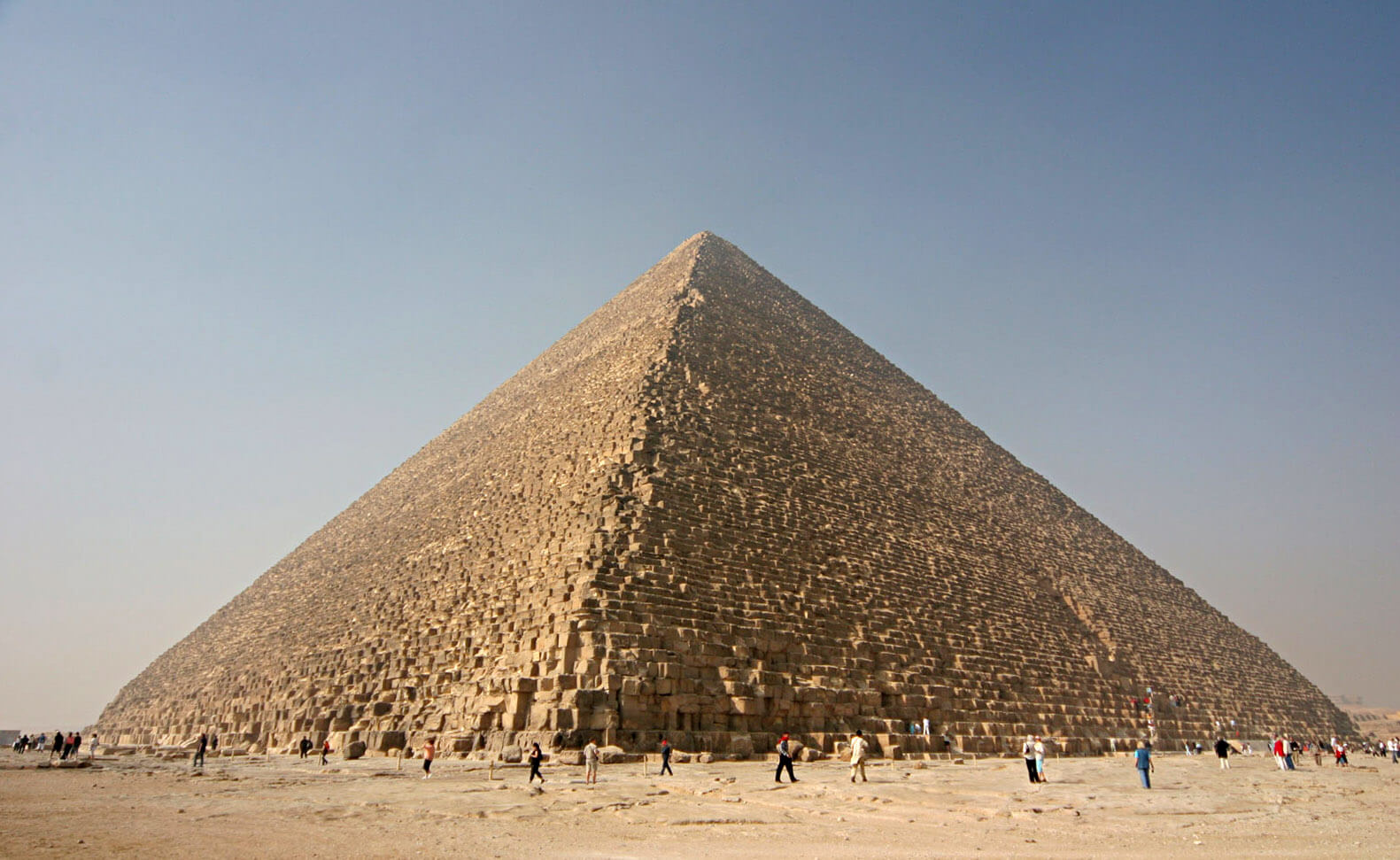 The date palm tree or نَخْل (nakhl) in Arabic has for centuries been an important part of Gulf region’s culture, as well as in other Arab countries. It has religious significance for the Muslims, being mentioned in the Qur’an and prophetic traditions, and finds its way into many different aspects of life in the region, including food, economics, and common expressions. 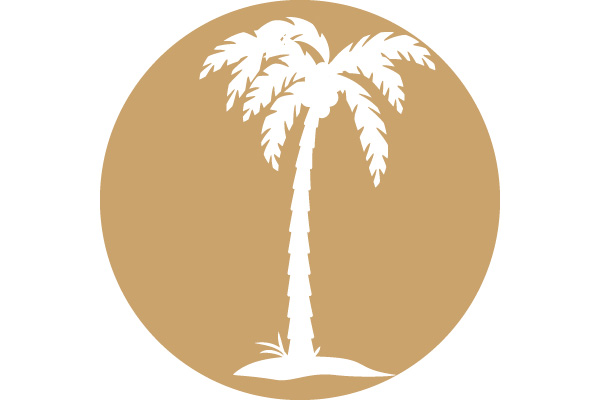 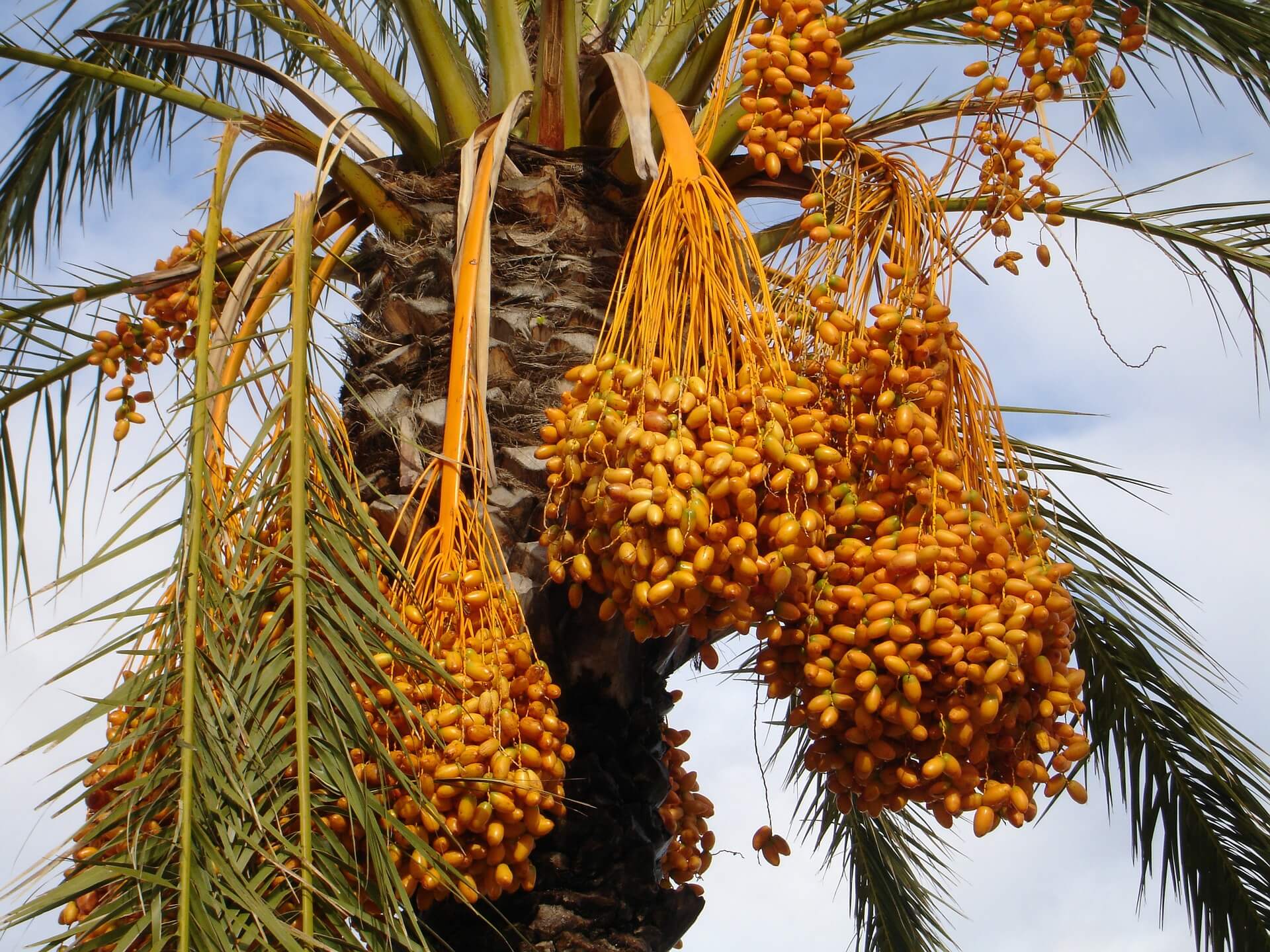 The Ishtar is a stunning piece of architecture built around 575 BC under King Nebuchadnezzar II on the north side of Babylon. The walls are made of blue glazed bricks with various animals and deities. German archaeologists stole the ceramic pieces in a smuggling operation organized by Walter Andrae, who had the ceramic pieces disassembled and packed in straw in coal barrels. Some of the panels from the gate’s front can be found in various European countries and the United States. 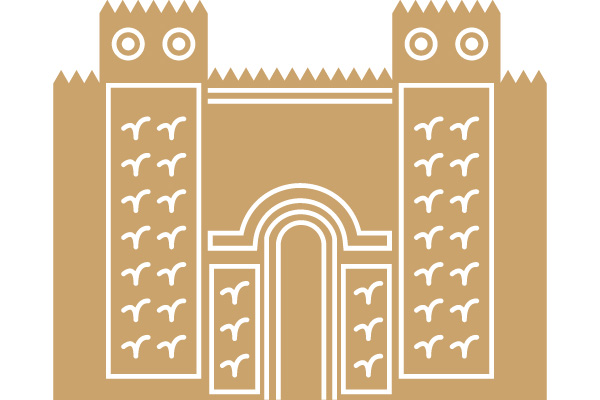 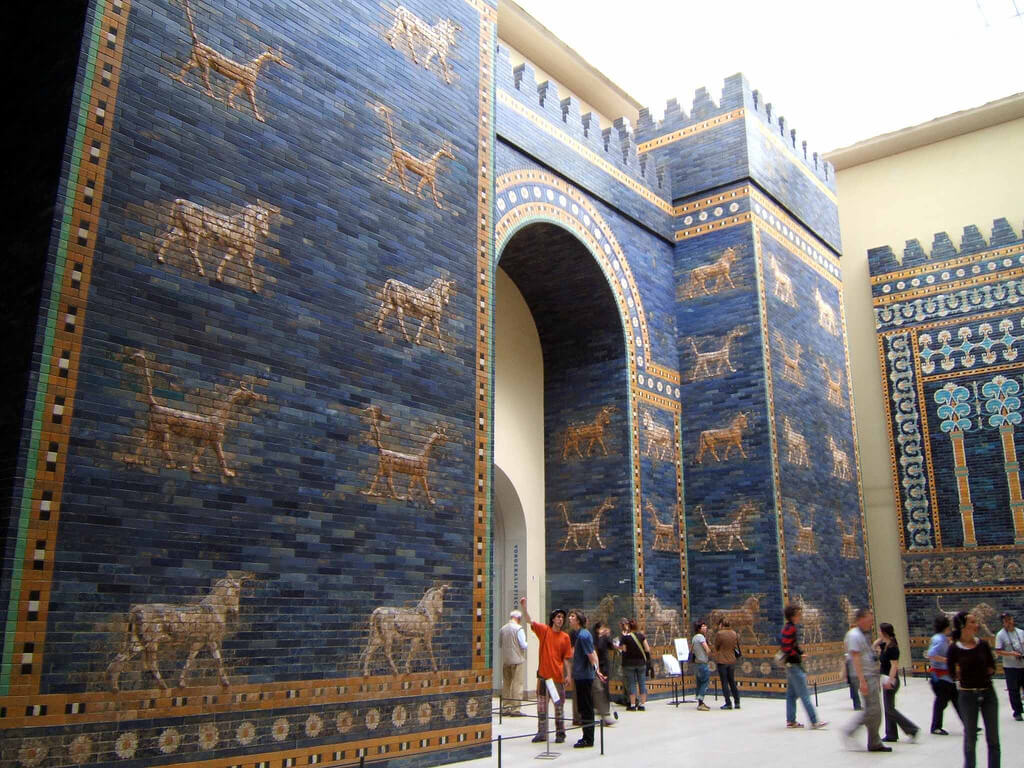 The Arab countries are famous for their architecture. In the countries of the Levant — Syria, Lebanon, Palestine, and Jordan — an impressive array of architecture can be found, from ancient monuments such as Palmyra, to Roman buildings, and a wide variety of religious architecture throughout the centuries. The rich geometric designs and feats of physics are an endless source of inspiration. The website currently features two Levantine dictionaries: one Arabic-English, and the other Arabic-Arabic. 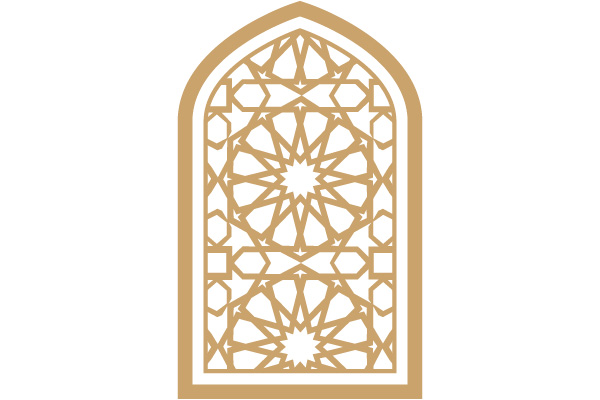 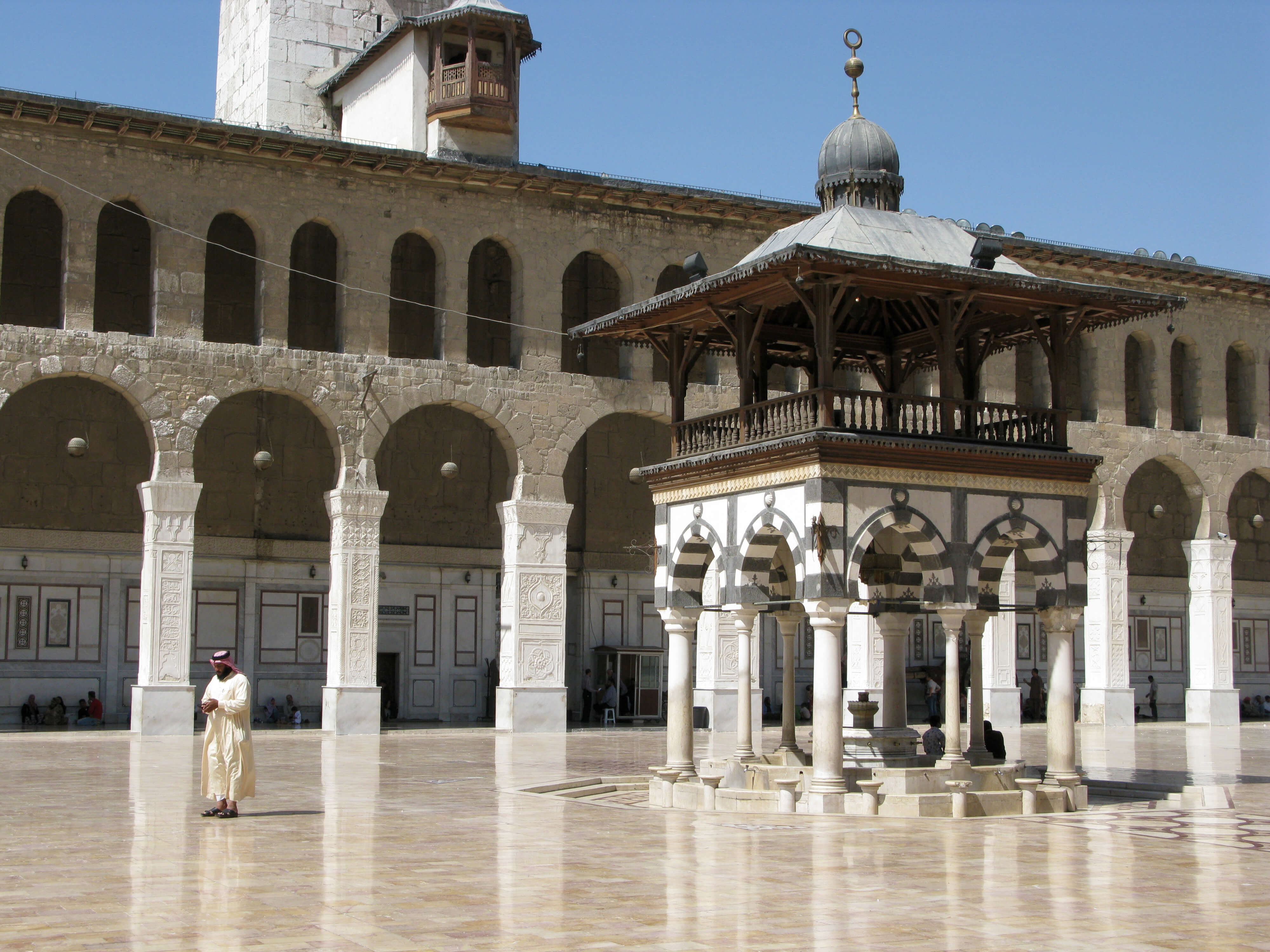 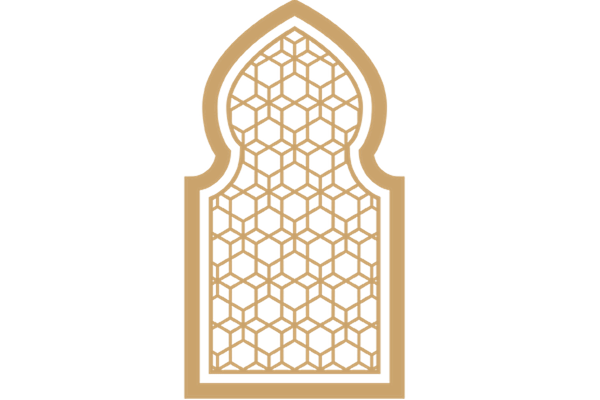 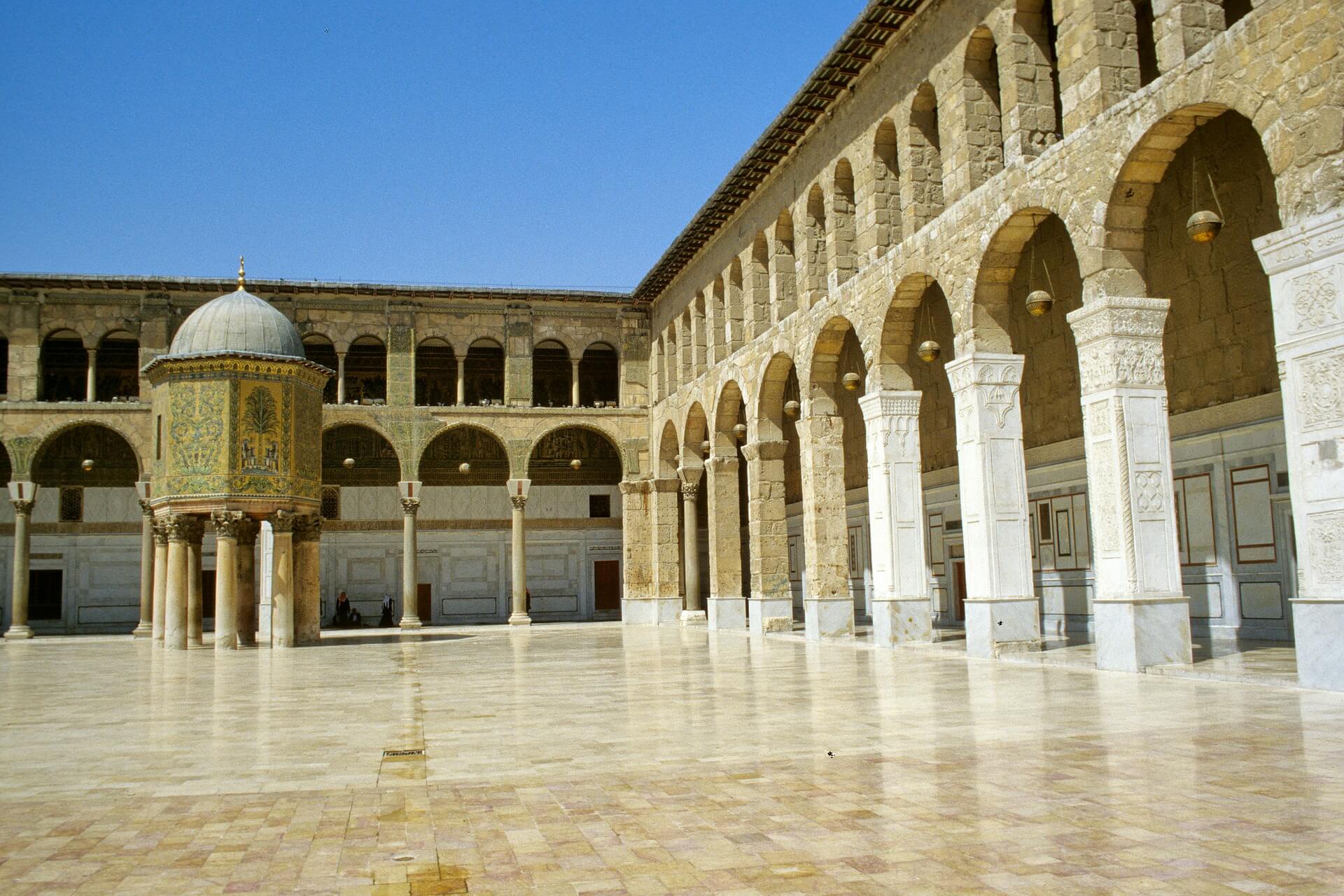 The symbol for the North African dictionary is a traditional geometric design. Stars and polygons are common themes in Arab architecture, with some of the designs reportedly dating back to petroglyphs found in the region. This specific design was inspired by the Hassan II Mosque in Rabat, which was completed in 1993 and can reportedly house up to 25,000 worshipers and another 80,000 in the courtyard. 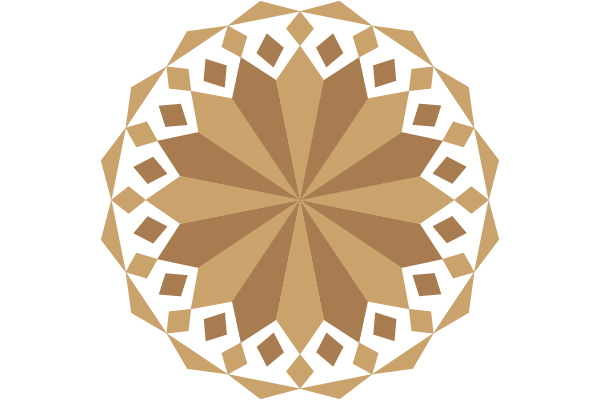 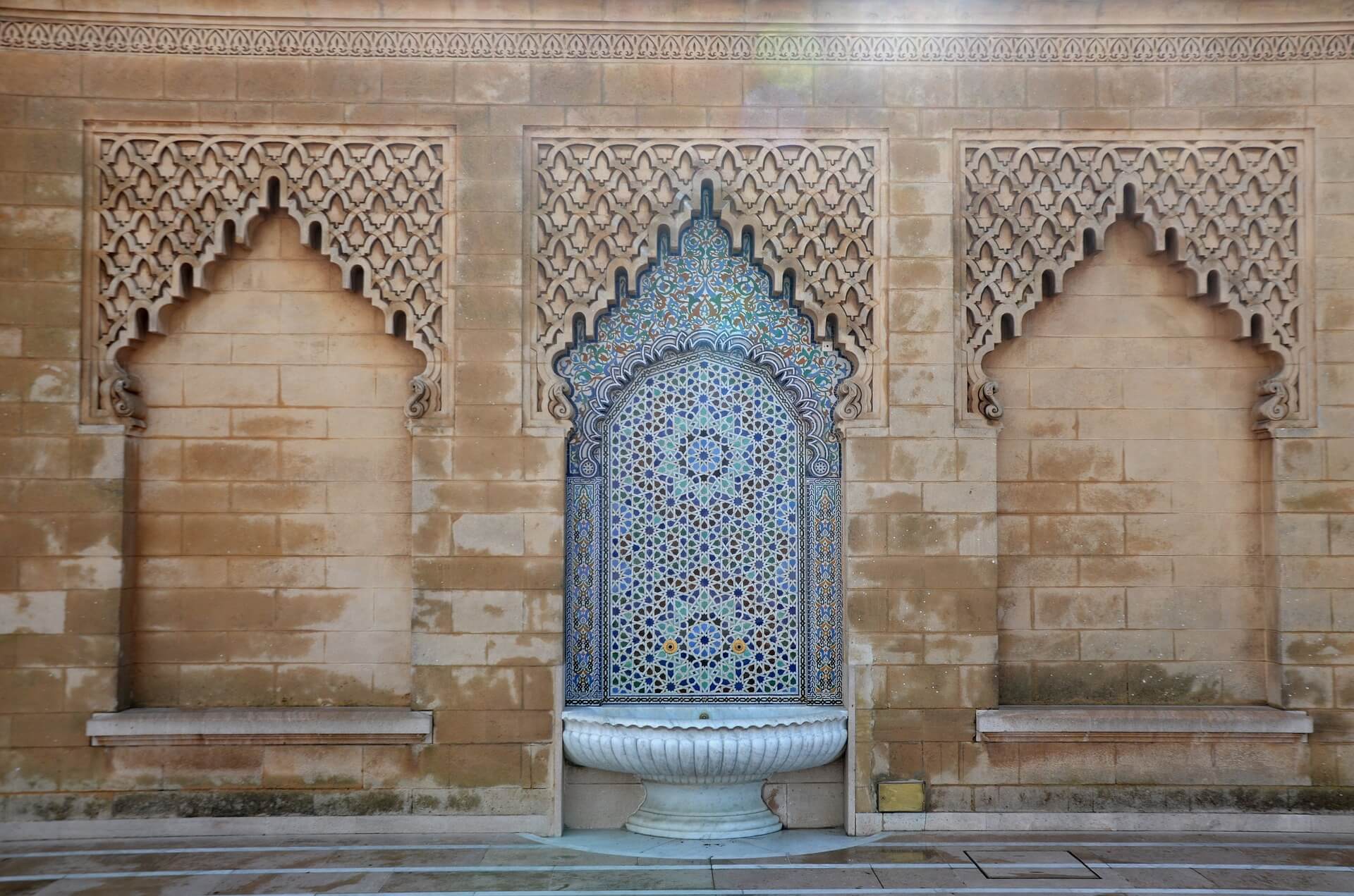 Though not as large as the pyramids of Giza, the Nubian pyramids are no less impressive, and in fact more of them are still standing today than the Egyptian pyramids. The first Nubian pyramid was reportedly built in 751 BC, about 1,000 years after Egyptians had already changed their burial rites. Many of the pyramids were plundered in ancient times, and Giuseppe Ferlini, an Italian treasure hunter, destroyed around 40 pyramids in the 1830s. 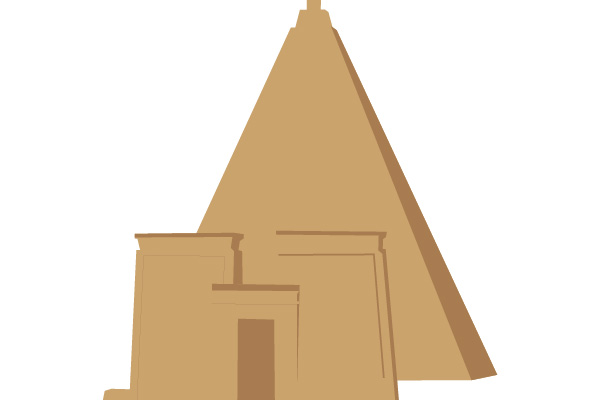 UNESCO has recognized the old city of Sanaa as a World Heritage Site, although as of 2016 it listed it as endangered due to the ongoing war, housing, and land conversion. The old city is actually fortified, with clay walls surrounding it standing 9-14 meters high, and dates back at least 2,500 years. The building facades are decorated with friezes, elaborate frames, and stained glass. 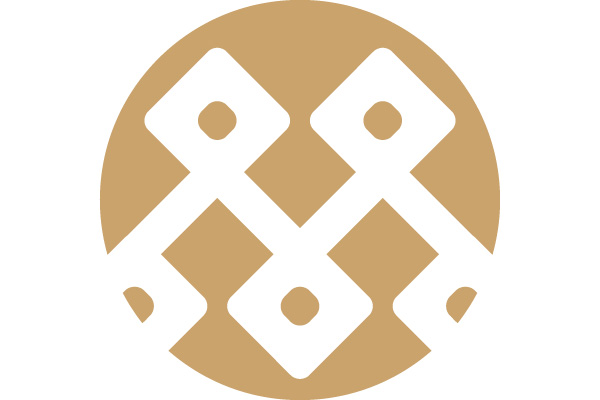 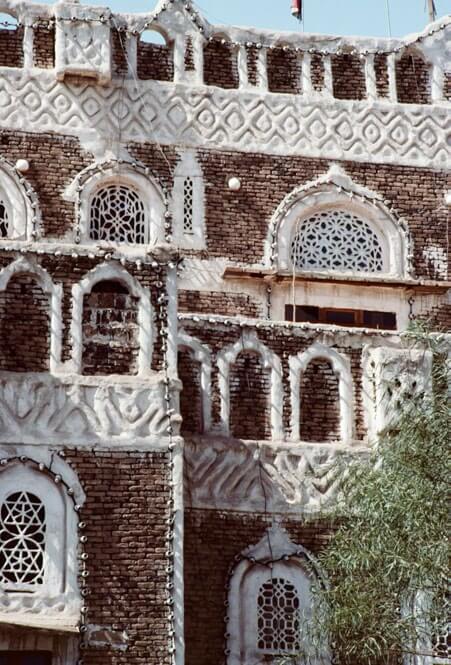